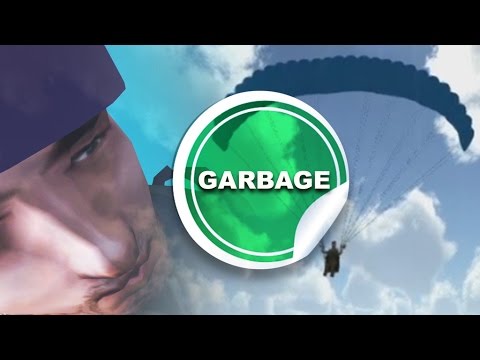 This never gets any easier.

Mrs. Paraglider, I have some bad news. Your husband was lost today in a paragliding incident. Now — please note, he wasn’t killed. But we lost him. Remains? No, I don’t think you understand. We lost your husband. Yes, that’s correct, ma’am. Paragliding.

Not at sea. No, he didn’t crash into the ground. We were tracking him. He was having the greatest glide I’ve ever seen – hitting the updrafts, avoiding birds and such. But he kept going. Up and up, until he disappeared into the eternal blue. The last thing I heard him say before his comm went out was “GHBUBHHHHBHBNNNGHGNGHGHNGRRRHG,” so I assume he was in quite a bit of pain. Yes, the atmosphere is…well, it’s pretty nonexistent up there, so he wasn’t breathing and there was little to no heat.

But I want you to know that your husband died as he lived, on the edge. And now he’s paragliding with the angels now, only instead of angel wings he’s got a paraglider.

Thank you for your service, ma’am.