My Review of the CSI The Senses Board Game 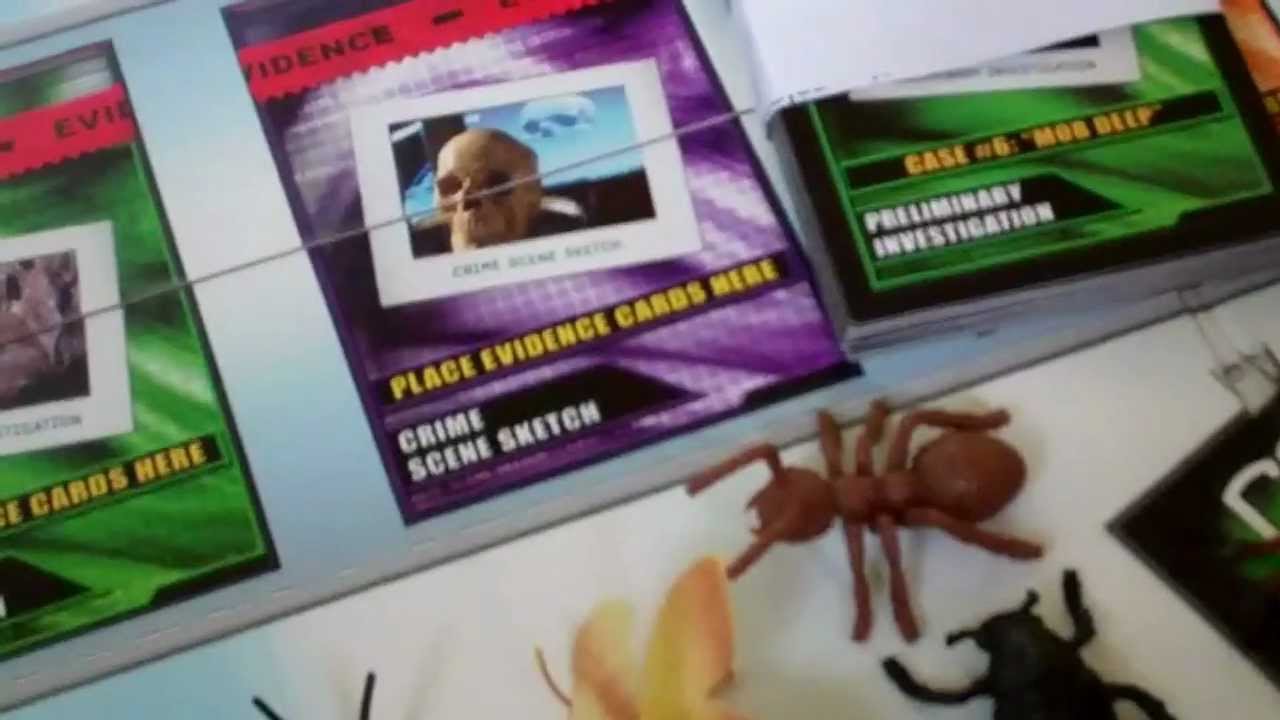 This game came out some time ago when the CSI shows were big. This one features the Las Vegas team. I take it out and show you the many parts. The game is good for people who are fans of the show, love murder mysteries, or enjoy brain-building exercises. The game will definitely stimulate your gray cells, but it very complicated and has many steps. I’ve not found (being an only child) that all games require other people to play them to be enjoyed, but this game probably is better played with others. I go over how it is played. The game tests your observational skills, your trivia on forensics, your ability to find something by touch (a gross bug), drawing/making a noise/using other words/acting out to describe a word, and logic (often math problems). Cons: the game is rather complicated and multi-stepped, and it has limited cases (though a friend said you could use CLUE cards later). I go over how it is played. I show the eight collectible game pieces of your favorite CSI characters, which can be rather creepy looking.