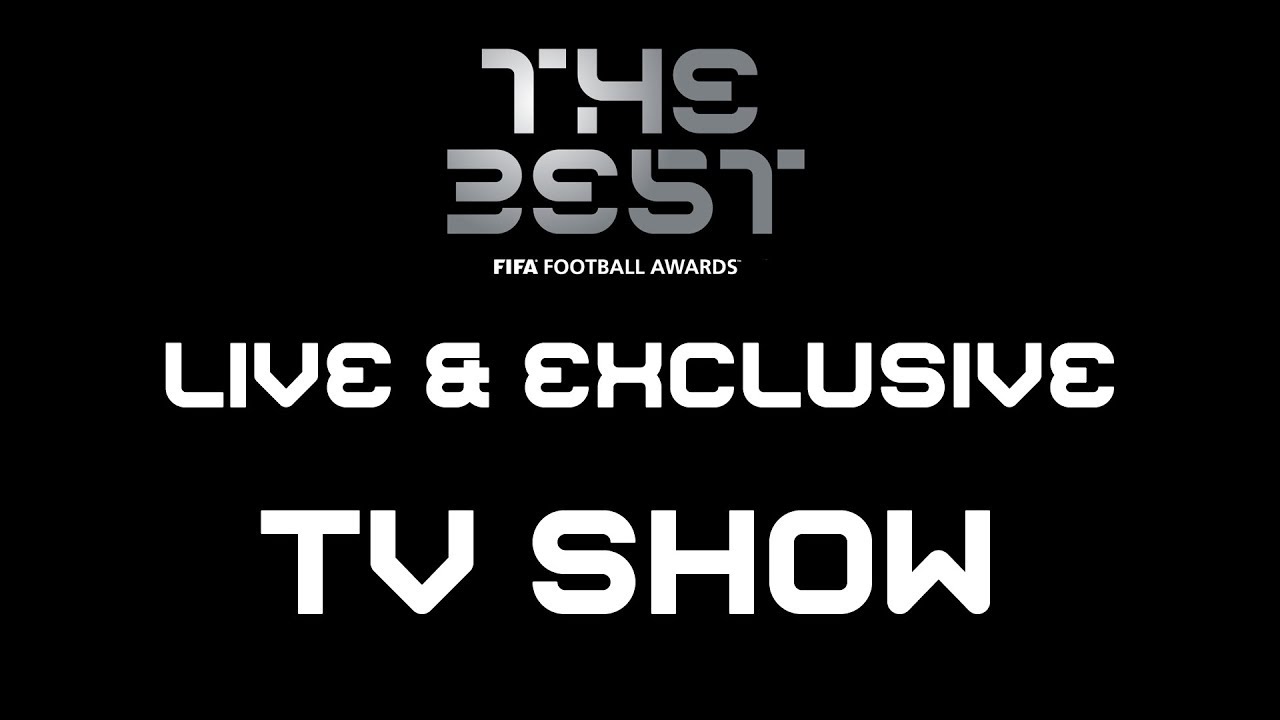 In a glittering ceremony that saw a host of footballing stars descend on London’s Royal Festival Hall, home to London’s Symphony Orchestra, the beautiful game’s chief conductors were coronated at The Best FIFA Football Awards™ in the United Kingdom’s capital.

After Gianluigi Buffon picked up the inaugural The Best FIFA Goalkeeper Award at last year’s ceremony, Thibaut Courtois was crowned his replacement after the now Real Madrid man’s outstanding year with Chelsea and stunning performances at Russia 2018.

The players had their say, and so did the fans, who voted for the Puskás and FIFA Fan Awards, with Mo Salah the ultimate winner of the Puskás Award thanks to his outstanding goal against Everton. Peru supporters scooped the third Fan Award, thanks to the South American country’s dedicated and fanatical following at the World Cup.