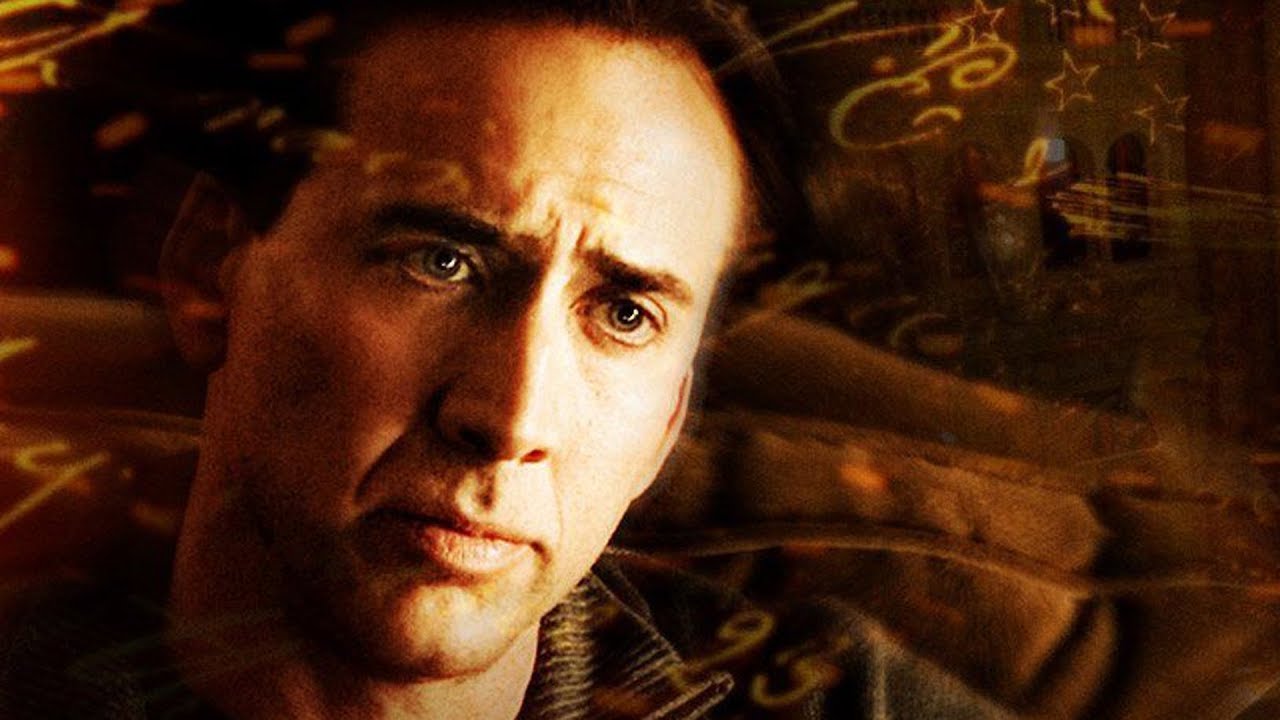 National Treasure spoke to the hearts and minds of many a young history enthusiast — and action thriller fans everywhere — when it hit theaters in 2004. The box office smash featured Nicolas Cage as Ben Gates, an explorer who steals the Declaration of Independence in his quest to find a hidden treasure. A sequel, National Treasure: Book of Secrets, was released in 2007 and improved on the first film’s box office return. Talk about a third film started shortly after, and although rumors have persisted over the years, nothing has come of those stories. Unfortunately for fans of the franchise, production appears to have stalled on the third film. Here’s why it’s unlikely that Disney will ever actually release National Treasure 3…

Why We Never Got to See These Sequels

Upcoming Remakes That’ll Get You Pumped

Sequels You Had No Idea Were In The Works

Why We Never Got To See An Ender’s Game Sequel

The Real Reason We Never Got To See Jackass 4

Why You Never Got To See Wayne’s World 3

Here’s Why We Never Got To See Gladiator 2

Looper is the go-to source for the movies, TV shows and video games we all love. We’re addicted to all things superhero and Star Wars, but we’re not afraid to binge watch some reality TV when the mood strikes. Whether it’s revealing Easter eggs and secrets hidden in your favorite films, exposing movie mistakes, highlighting the best deleted scenes, or uncovering the truth about reality TV’s strangest stars, Looper has endless entertainment for the discerning YouTube viewer.